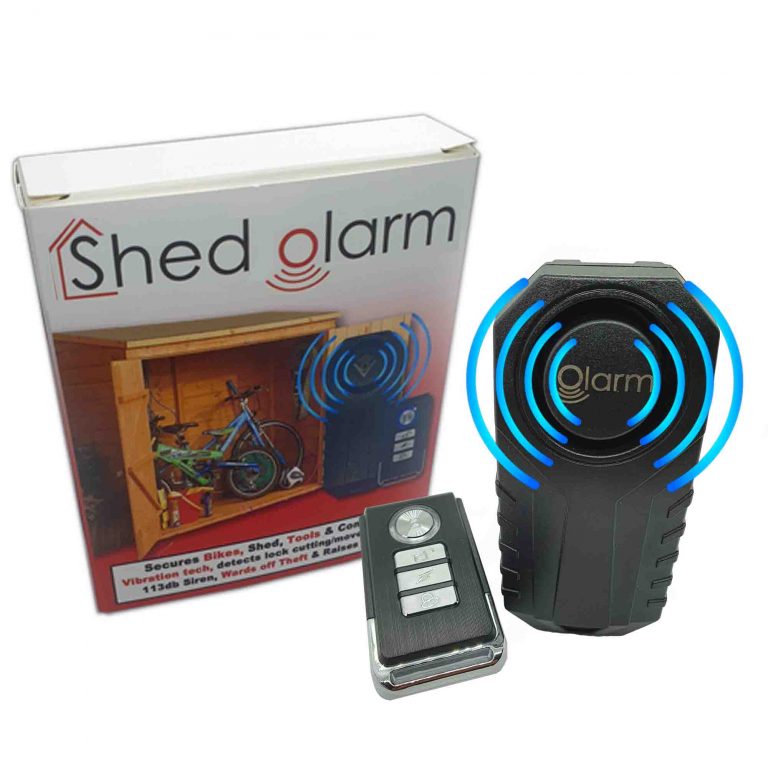 The Simple, Self Installed Shed Alarm that Protects The Contents of Your Shed For Just £19.95!

“There is an Average of 22,500 Shed Burglaries Every Year”


“Bikes, Lawnmowers & Power Tools are the Most Stolen Items”

Piercing siren alerts you to an attempted break-in before the shed is entered.

Deter a Would Be Thief

With Alert notes prior to main siren.

Do Away with False Alarms

Install in Under 1 Minute 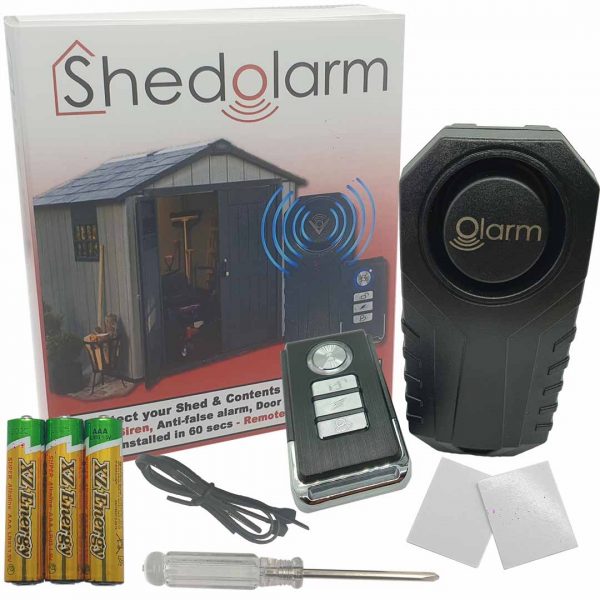 What’s in the Box?

With 60 sheds broken into every day, don’t let your shed become the next easy picking for a would be thief.

Unlike other less effective shed alarm systems, Shedolarm notifies you instantly of a break in before the damage is done to your shed.

Most shed alarm systems such as door contacts and movement sensors (PIRs) require a thief to smash a door or window and enter the shed before they even know its alarmed, at which point the damage is done and the goods have been stolen!

Shedolarm is the ultimate deterrent to a thief. As soon as they attempt to try the door or window to see if its locked, a huge, piercing alarm notifies you that there is an attempted break-in.

Shedolarm effectively shocks the thief into trying an easier, non protected shed in someone else’s garden, before the damage is done.

Protect your bikes, lawnmowers, power tools or anything else you store in your shed effectively and affordably with Shedolarm